Festival has been fostering critical thinking and the creation of a more tolerant society, in an attempt to open up a dialogue between opposing sides and to contribute to the development of a healthier social environment. The Festival's starting point was to raise awareness about and preserve collective memory of the Holocaust through films and personal testimonies about the experience of the concentration camps by former President of the Festival and a two-time Oscar winner, Branko Lustig. Aiming to react to the needs of the society, throughout the years the Festival has tried to communicate subjects that can and should foster a better common future. We have been warning about the problems such as of racism, discrimination, xenophobia, homophobia and hate speech, as well as issues of asylum seekers and migrants and their assimilation into the society. 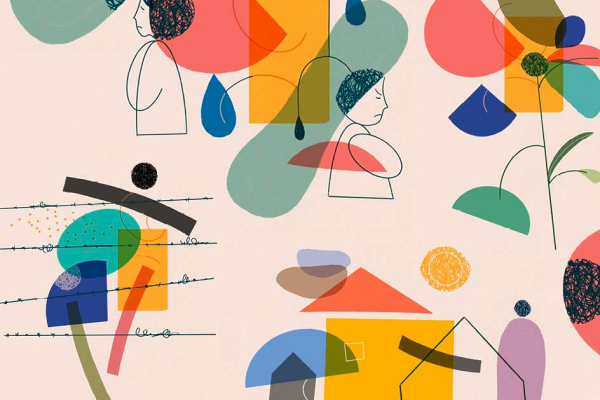